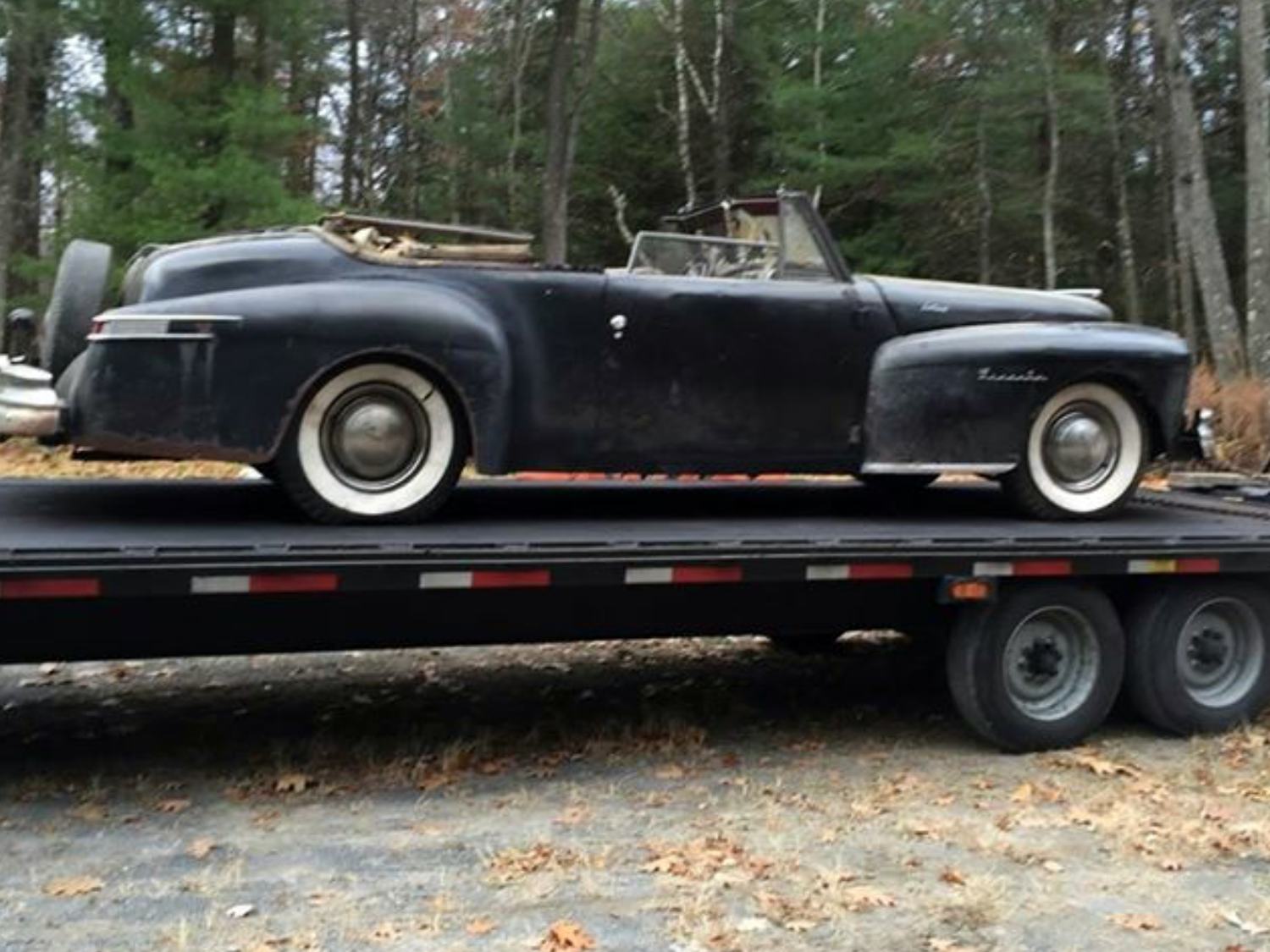 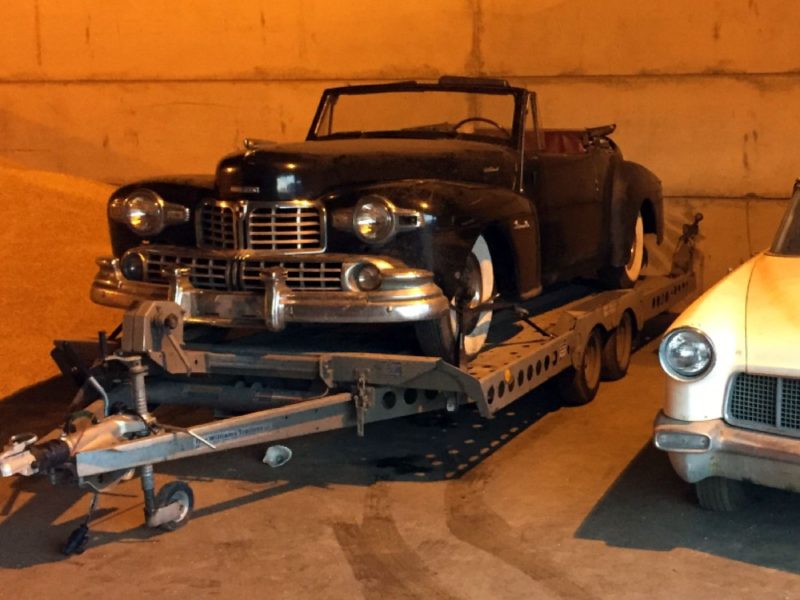 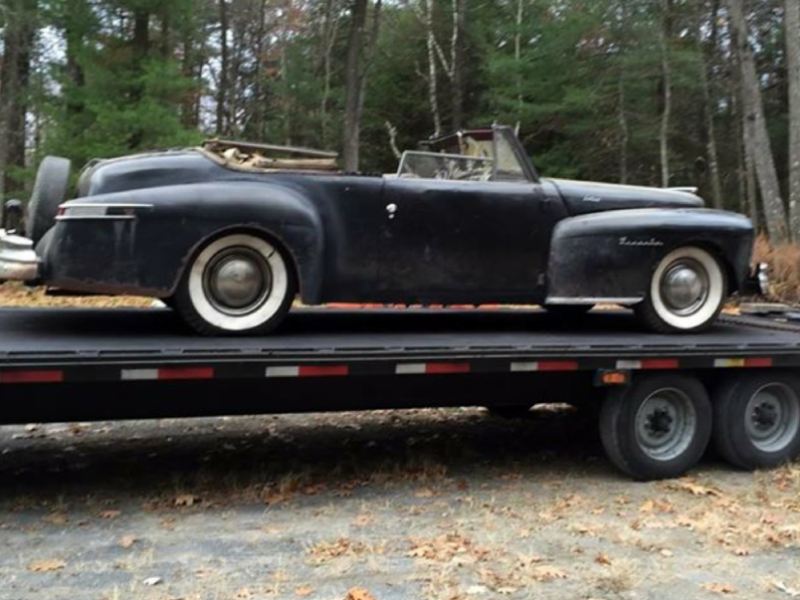 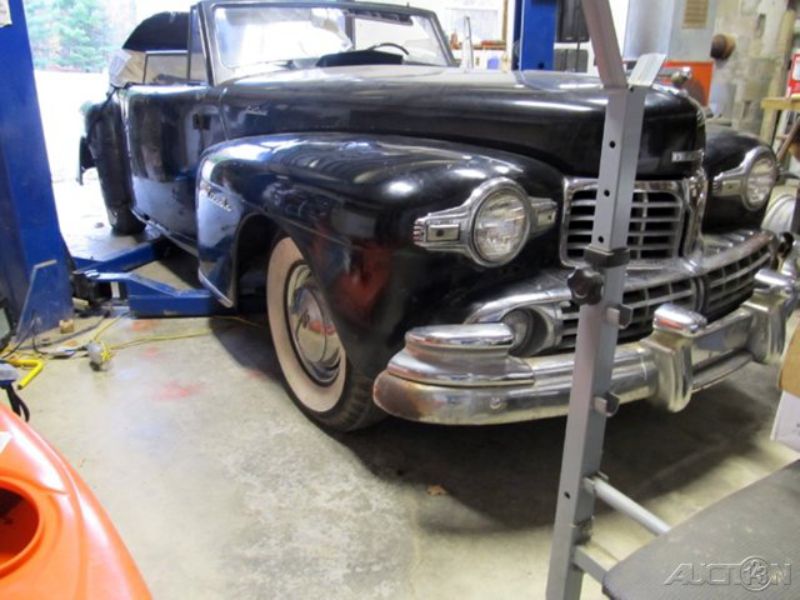 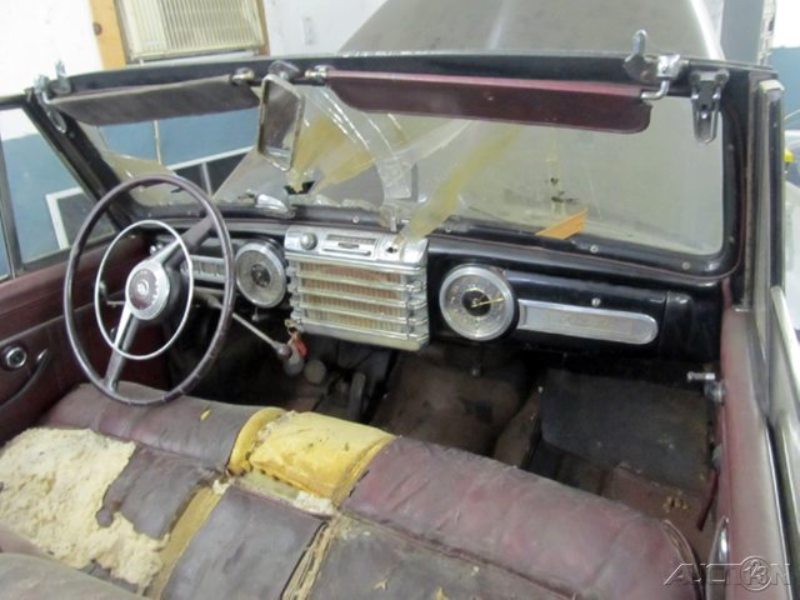 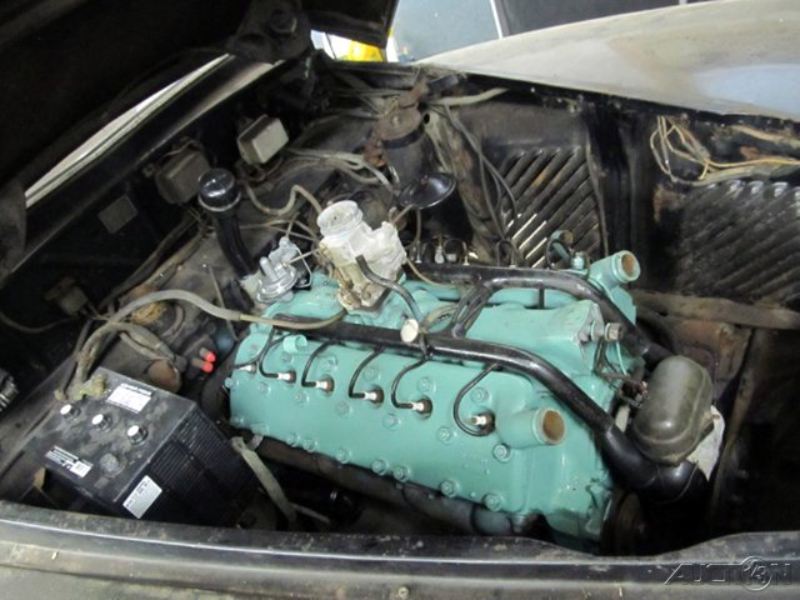 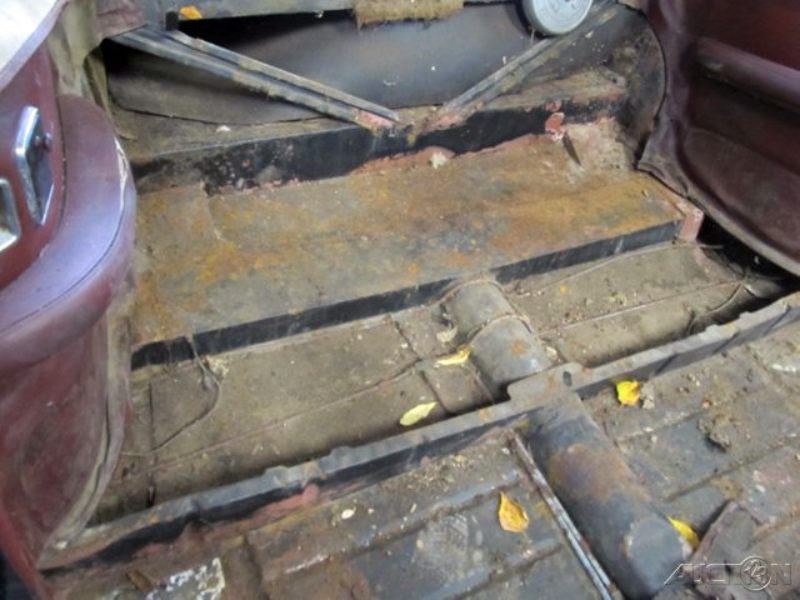 Up for your consideration is this fantastic V12 Lincoln for restoration. UK registered and one of only 452 made in 1948. Can you imagine buying a car like this just after WW2? I suppose it shows the difference in wealth in America at this time compared to Europe after the war. It really is a characterful beast. The car has some impressive features such as hydraulic windows and roof. This is one of a few post-war models to be recognised by the Classic Car Club of America as a “full classic” and, to date, remains the last American V12 powered production automobile.

The engine runs but the car is clearly a restoration. In the photos the screen is cracked. This has now been replaced with new glass. The hydraulic system has been overhauled recently also and is operational, (roof and windows). The radiator has been re-cored and is ready to go back in. The next step is to complete the bodywork as the front wings have rust. Much bodywork has already been completed but a respray will be necessary unless you want a massive convertible rat rod!!

The previous owner found a spare wheel cover in the states which alone cost £750.00. He also found some beautiful wing mirrors which come with it. The car is complete to the best of my knowledge/memory.

Once the work has been done you will have an awesome cruising vehicle. This would be truly special with the top down on a summer’s day.

It needs to be seen to be appreciated. Amazing project for the right person. If you like what you see but have no idea of how the restoration project works, then give me a call and make an appointment to see our facilities.

If you are genuine, I will gladly show you around the restoration facilities we have all in house. Strictly by appointment. The only thing on this car we would have to outsource is the chrome work. There is absolutely no obligation to use us for restoration we would be happy to sell the car as is.